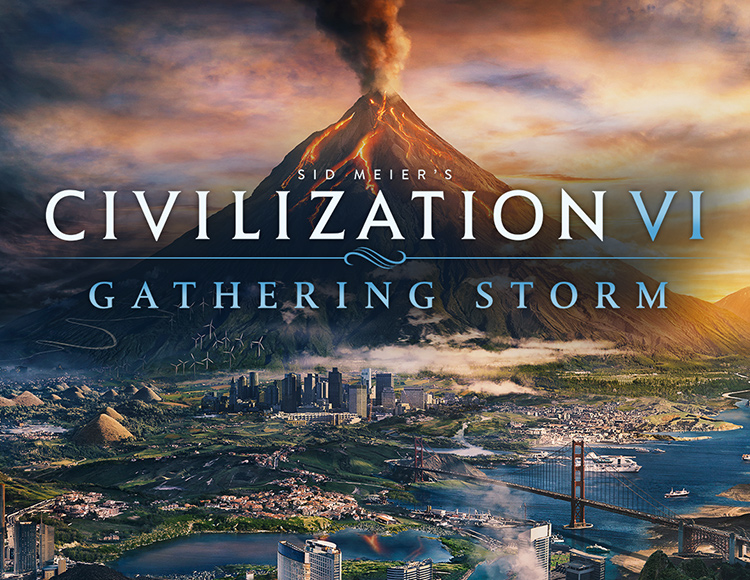 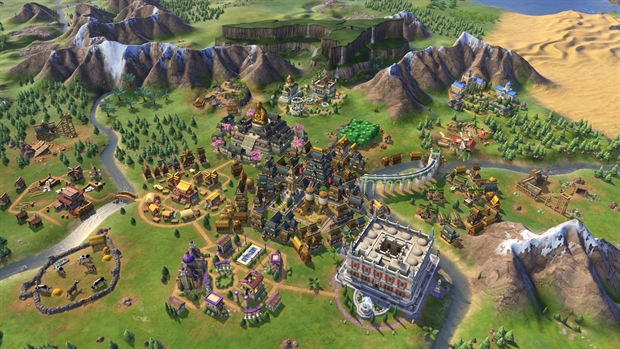 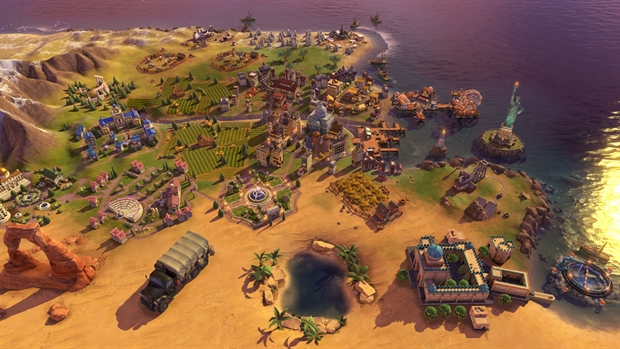 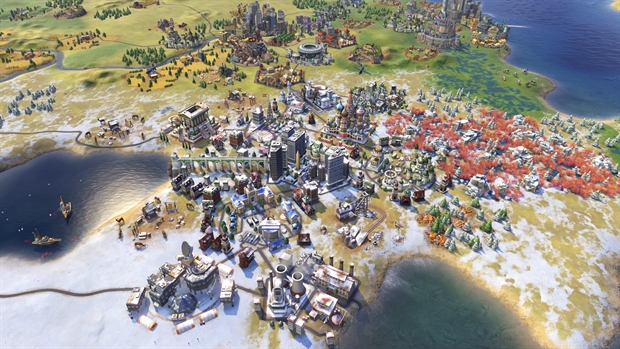 Uploaded: 25.05.2020
Content: text 17 symbols
Loyalty discount! If the total amount of your purchases from the seller RPG-MARKET more than:
If you want to know your discount rate, please provide your email:

You buy the official activation key DLC game Sid Meier’s Civilization VI: Gathering Storm. After the first purchase you receive a discount on all subsequent purchases of our products.

• NATURAL PHENOMENA: volcanoes, storms (snow and sand, tornadoes and hurricanes), climate change, floods and droughts.
• ENERGY AND EXPENDABLE RESOURCES: in addition to the Gathering Storm, strategic resources are given a special role: they now serve as fuel for power plants and are used to produce electricity in cities. First, you will provide buildings with energy by burning coal and oil products, and then modern technologies will open access to renewable energy sources. The choice of energy sources directly affects the temperature on the planet and can lead to melting of polar ice and rising sea levels.
• ENGINEERING PROJECTS: Change the world and conquer nature. Build canals, dams, tunnels and railways. When laying new cities, keep in mind that coastal lowlands can be flooded. On the other hand, at the final stage of the game, new technologies (for example, seawalls) will protect the coast from the elements.
• WORLD CONGRESS: Let the whole world hear your voice. Earn diplomatic approval by entering into alliances, influencing city-states, participating in the World Games.
• TECHNOLOGIES AND SOCIAL INSTITUTES OF THE XXI CENTURY: a new era has appeared in the technology and social institutions tree. Survive the natural disasters will help you technology of the future: for example, marine settlements and methods of trapping atmospheric carbon.
• NEW LEADERS AND POWER: added nine leaders and eight powers. Each leader and each civilization has unique advantages and its own style of play. Also in the game will appear nine unique units, four buildings, three upgrades, two districts and one governor.
NEW SCENARIOS: “Black Death” and “War Machine”.
NEW CONTENT: added seven new wonders of the world, seven wonders of nature, 18 units, 15 improvements, 9 buildings, 5 districts, 2 sets of cities, 9 technologies and 10 social institutions.
IMPROVED GAME PROCESS: the espionage system has been updated with new options, the conditions for cultural and scientific victory have been changed, new historical moments have been added, and existing systems have been modified.

- One of three buyers in a random order, who left a positive review after purchasing the game, can get the activation key of the gift game. What exactly do you know after receiving the key.
- To receive a gift, you must leave a positive review and add to it a request for receiving a gift (Keying is made approximately within 48 hours from the time of writing the review).
- The gift will be received by one of the three willing, but not absolutely everything.
- After writing a positive review, you automatically agree to the above conditions.

1. You need to download and install Steam http://steampowered.com/download/SteamInstall.msi (if not already installed)
2. Register a new account on Steam or go to an existing one.
3. Go to the "My Games" section and select "Activate via Steam" and enter the key received immediately after the payment.
4. After activating the game will appear in the list of games and you can download it from Steam.