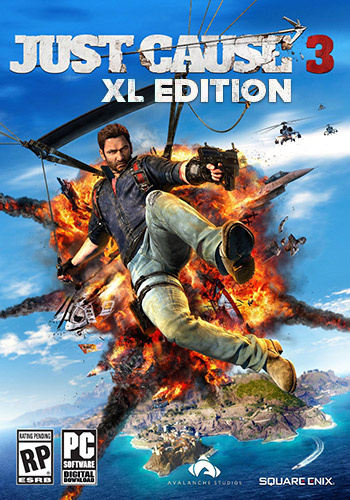 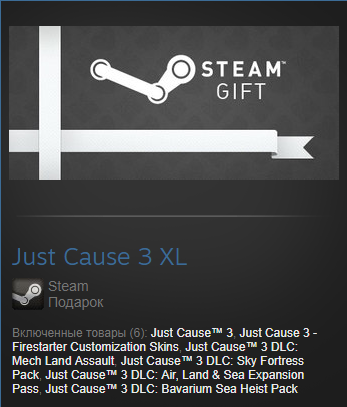 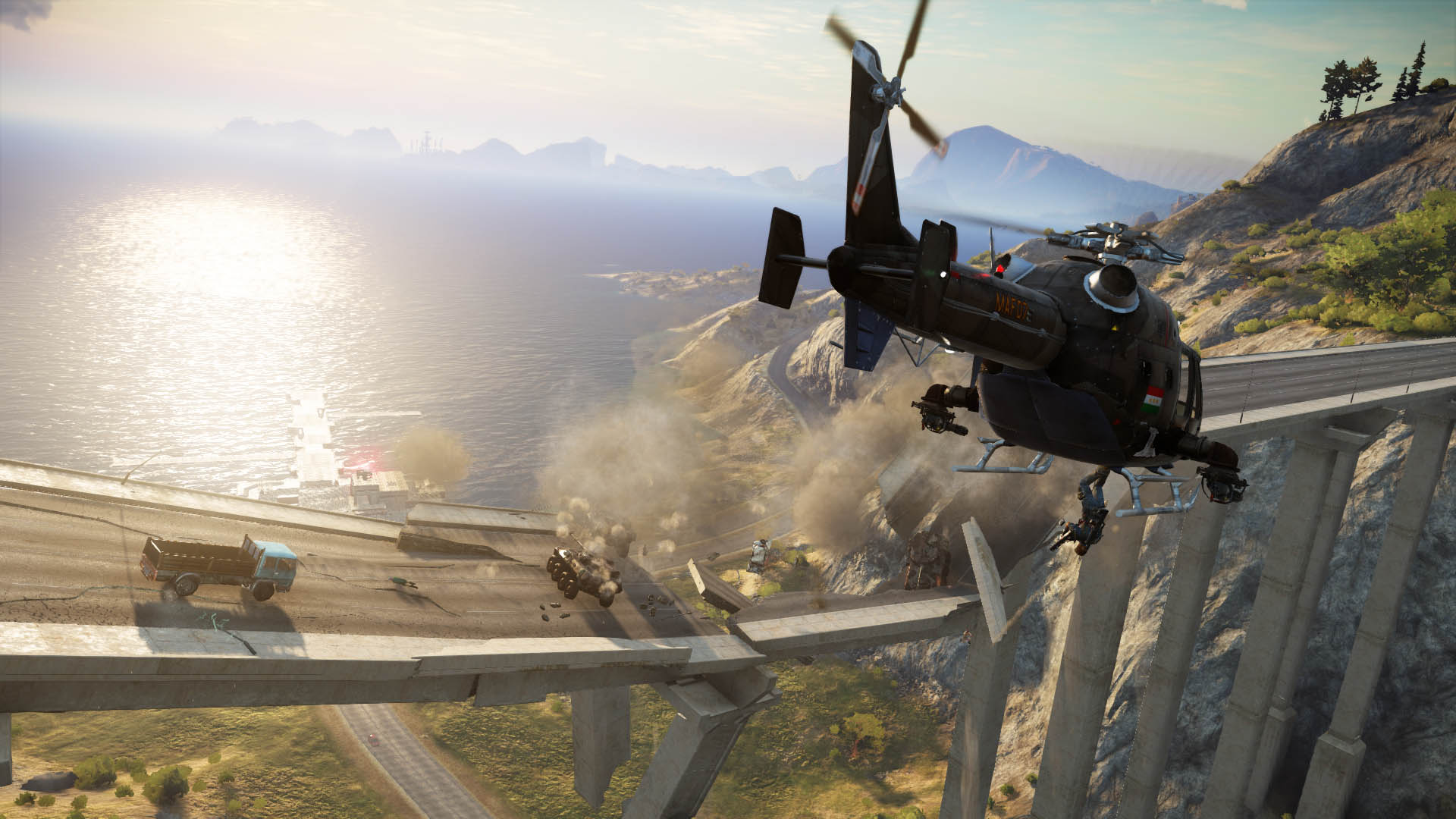 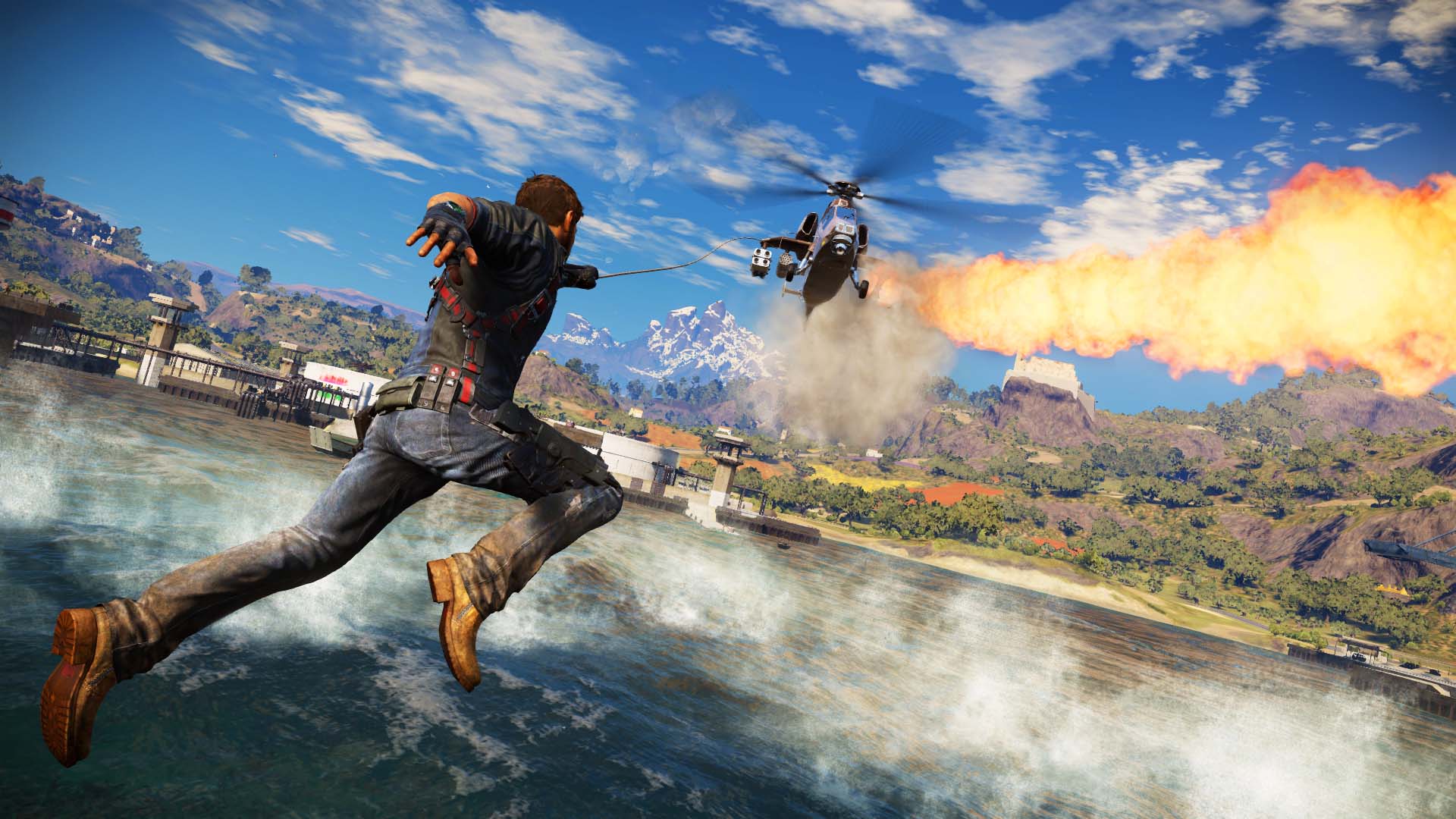 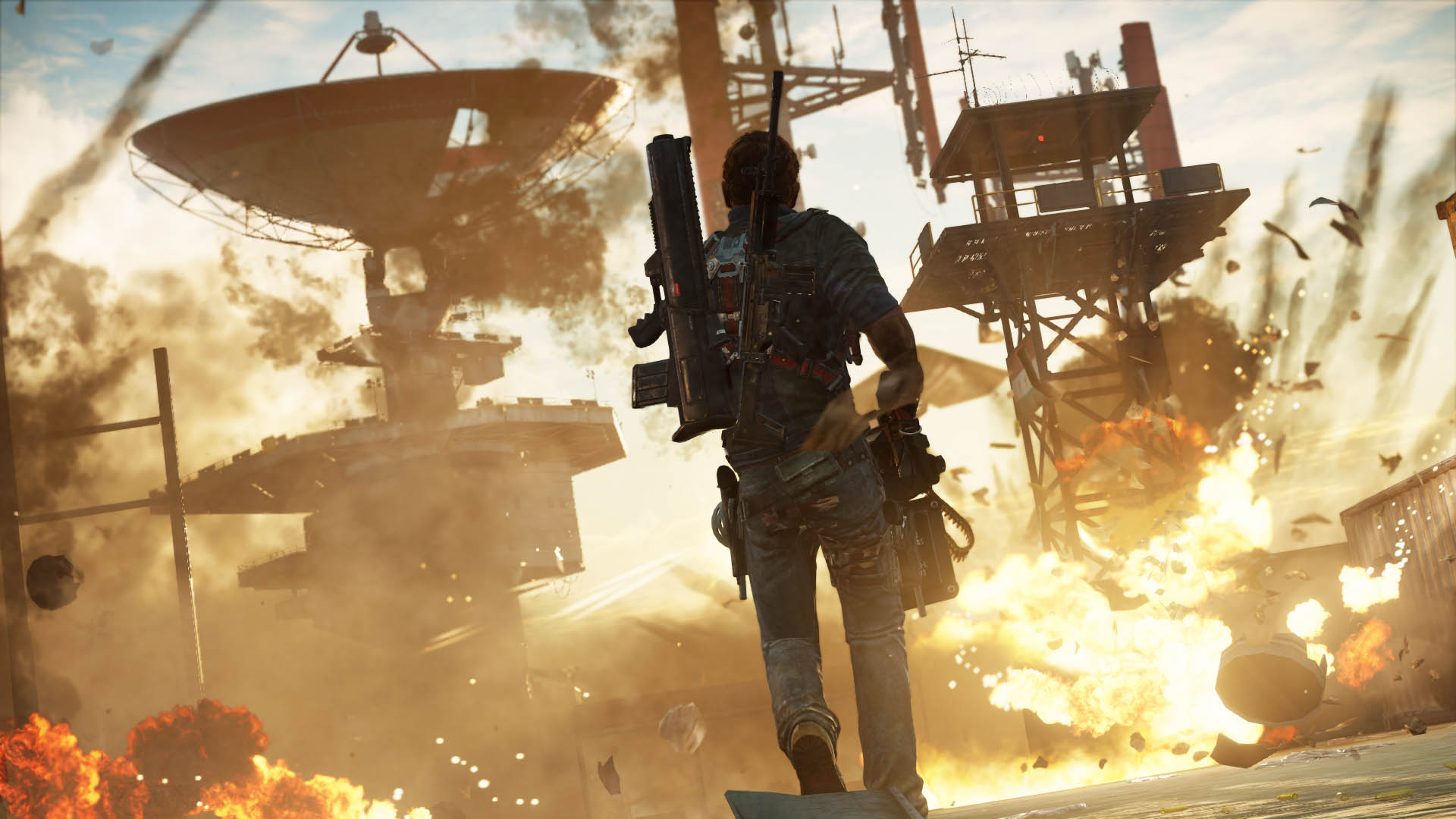 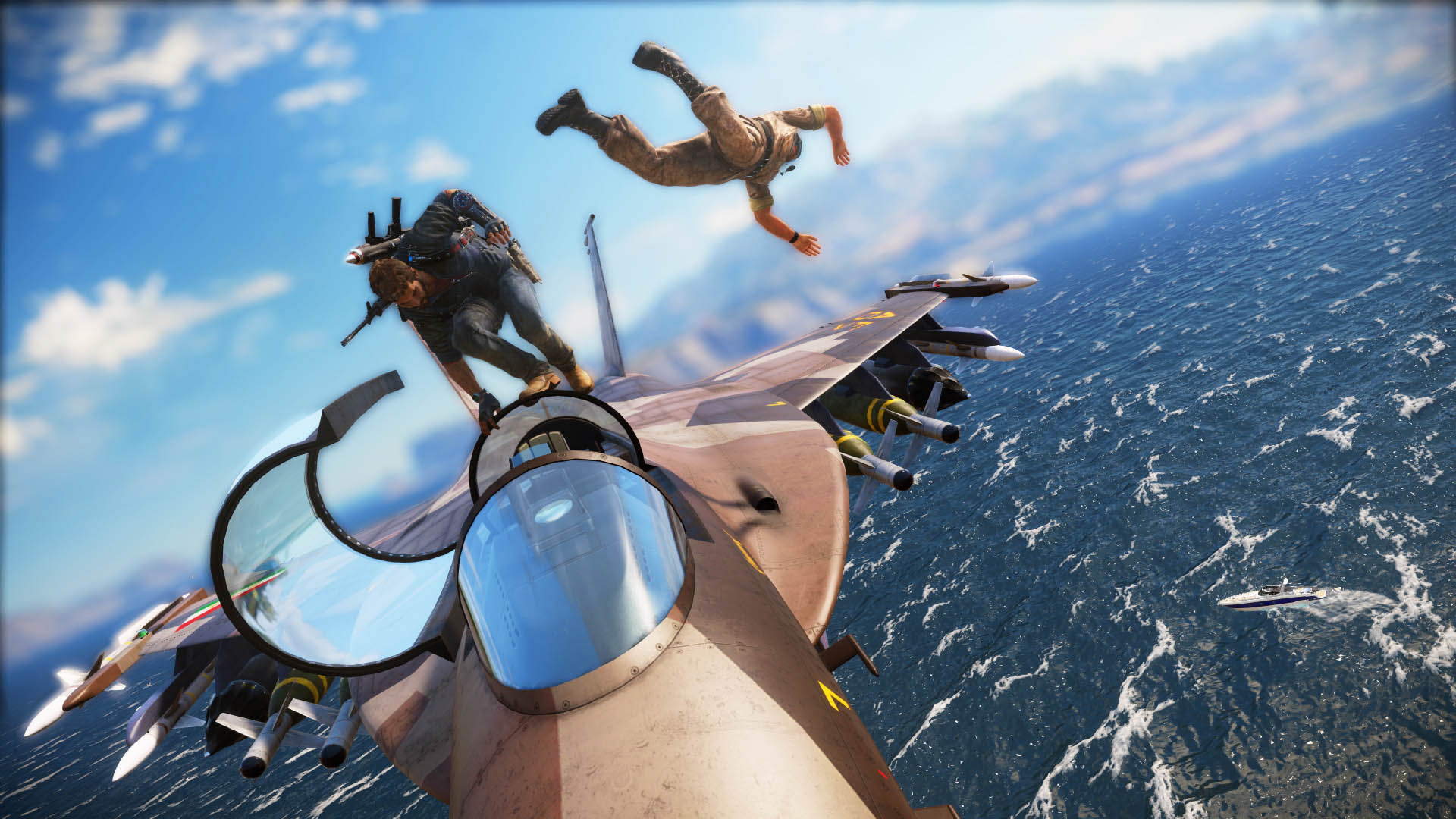 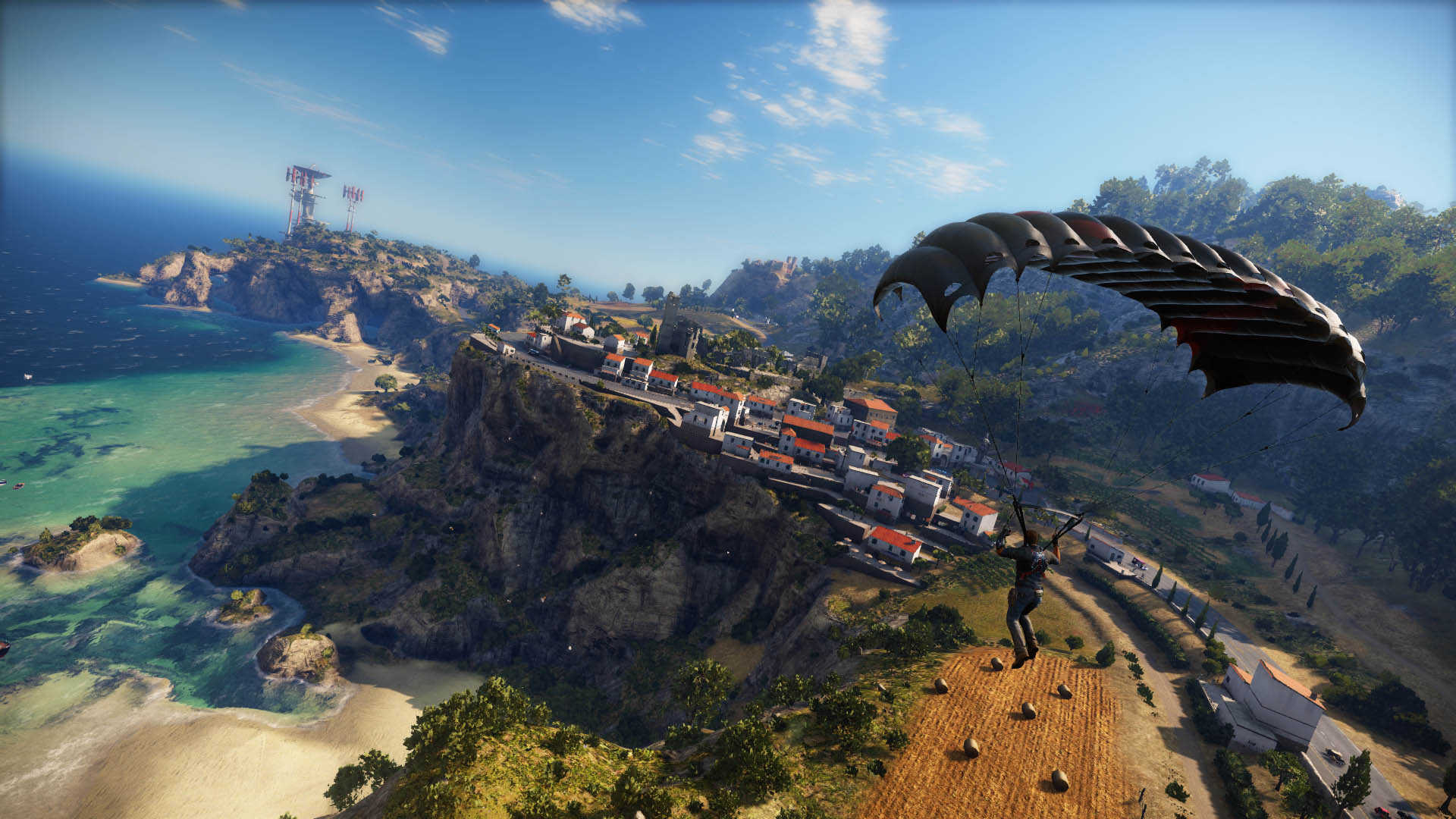 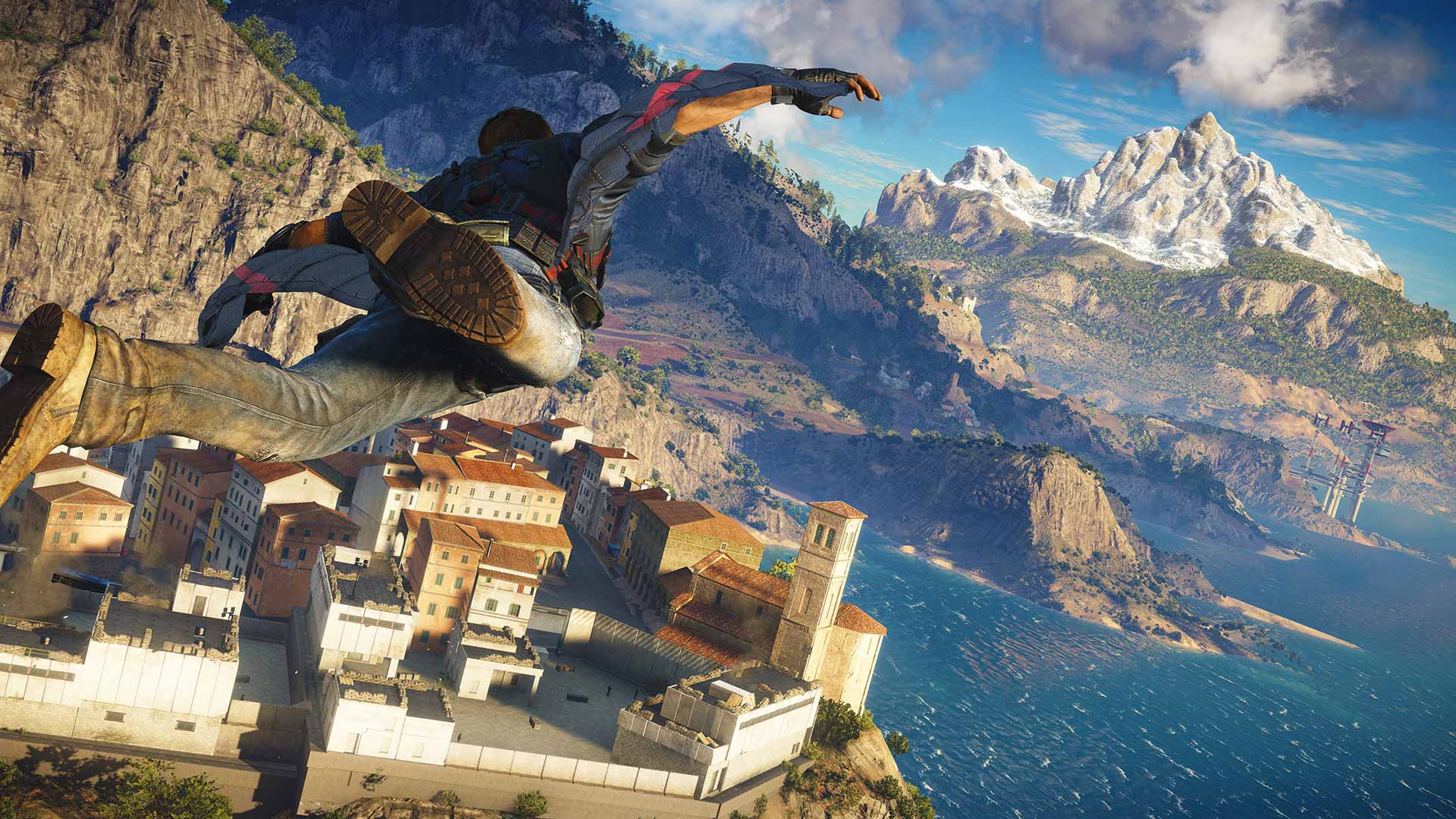 Uploaded: 20.09.2019
Content: text 73 symbols
Loyalty discount! If the total amount of your purchases from the seller Defik more than:
If you want to know your discount rate, please provide your email:

Defik information about the seller and his items
offlineAsk a question

The XL edition includes: the pass "In the Air", "On Earth" and "At Sea", the appearance of a fire wingsuit and parachute!

The “In the Air”, “On the Earth” and “At Sea” pass gives you access to three incredible additions, as well as an exclusive fire wingsuit and the appearance of a parachute that will not be missed by real game connoisseurs!

Rico Rodriguez still has something to do: explore the entire Medici with three new destructive possibilities changing the course of the game! New exciting tasks, new enemies, weapons, equipment and unique equipment will transform the world of Just Cause 3.

Three add-ons will be available after launch and will open 7 days earlier for pass holders. Skins will be unlocked during the release of the game.

The Mediterranean Republic of the Medici groans under the yoke of General Di Ravello. Only Rico Rodriguez can help. You will find more than 1000 square kilometers of freedom. A lot of weapons, devices, modes of transport - all to arrange unrest in the most inventive ways.
FEATURES:
Explore a paradise island - parachute jump from an airplane or from high objects.
Hang in the air and sweep over the mountains in your wingsuit, suddenly crashing into enemies.
Use a cat and a parachute!
Blow up military bases, marinas, prisons and police stations.
Use a variety of weapons.
Choose the transport that you like.
It will not be boring!

Instruction for the activation of the STEAM coupling:

1. You must download and install Steam http://steampowered.com/about (if not already installed)
2. Register a new account on Steam or go to an existing one.
3. The link received after purchase, it is necessary to copy and paste into your Internet browser, log in under your Steam account and take the gift yourself to the LIBRARY or add it to the INVENTORY.
4. After activation, the game appears in the list of games and you can download it from steam.
5. The installation process (download) takes about 15-45 minutes (depending on your Internet channel).